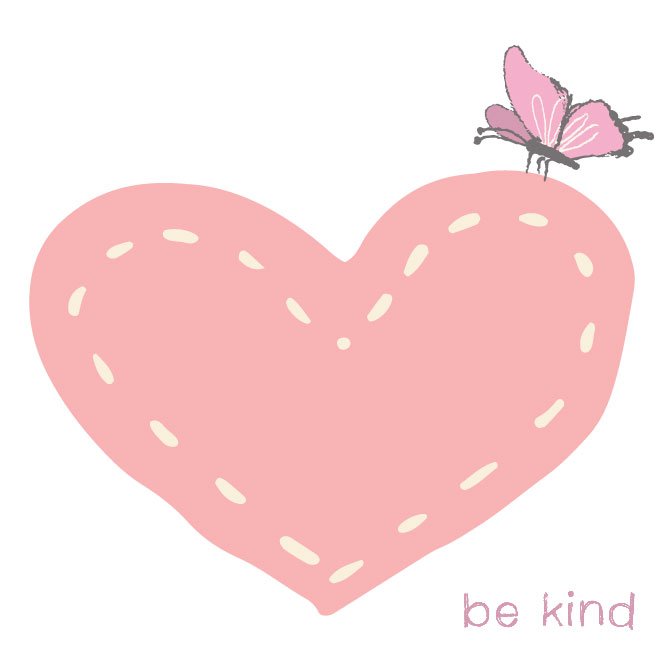 Here’s my take on part of what’s wrong with the world today: kindness seems to be in short supply. Kindness towards others, sure. But also, kindness toward yourself. Self-compassion is what you most need to heal yourself. Compassion for others is what’ll help heal the world.

When you’re showing unkindness, for whatever reason, here are some things that you’re also doing that you may not even be aware of:

1. Unkindness reveals who you are by uncovering your core

Lashing out at others shows your character, who you really are deep down inside. It shows you likely have one or more of the following: anger issues, a lack of self-control/self-confidence/self-esteem, a superiority complex, an inability to manage your own stress/anxiety/emotions, and on the negative list goes.

Maya Angelou once said: When someone shows you who they are, believe them the first time.

With that in mind, the next time you want to be unkind, ask yourself: would you really want to hang around someone like you or would you ditch them the first chance you got?

2. Showing how you likely treat yourself

Ralph Waldo Emerson once said: Self-trust is the first secret of success.

Pondering that, the next time you want to be unkind, ask yourself: do you want to have a life that feels successful to you or one in which you just get by?

3. Unkindness reveals who you are by displaying that you expect others to be responsible for your current emotional state

The only person responsible for your life and how it turns out is you. Whatever situation you find yourself currently in, you got there because of your own choices. You might try to argue that point, but the fact is this: you always have choices. Maybe no great choices. Maybe choices that make you sick to your stomach at the thought of them. But there are always choices.

It’s nobody else’s fault that you find yourself in the spot you’re in, I say kindly. It’s also nobody else’s job to manage your emotions for you. Do yourself (and others!) a favor: deal with your emotional baggage and let it go instead of dumping it onto someone else.

Toni Morrison once said: If you wanna fly, you got to give up the sh*t that weighs you down.

Considering that, the next time you want to be unkind, ask yourself: do you want to soar in your own life or stay stuck to the spot where you are now?

When you don’t respect others, you don’t pay any attention to their boundaries. You treat them as less than. You don’t honor their individuality. You don’t acknowledge their worth and value. And because you see them as somehow beneath you, you believe you have the right to be unkind to them.

When you don’t respect yourself, you’re doing the same kind of things to yourself. You don’t defend your own boundaries or, even worse, you don’t have any boundaries at all. You don’t honor your own gifts and talents. You see yourself as lacking and not enough. A lack of self-respect leads to allowing all kinds of terrible behaviors, both from others and also from yourself.

Some wise person once said: You don’t get respect, you earn it.

With that in mind, the next time you want to be unkind, ask yourself: do you want to earn your own respect or not?

5. Unkindness reveals who you are by revealing the smallness of your life

Creating drama with unkindness can keep you in a perpetual circle and safe within in the confines of your comfort zone. You can keep doing what you’re doing—being unkind to yourself and others—and never have to risk taking yourself in another direction, especially if that direction scares you.

Some wise person once said: You can’t do big things if you’re distracted by small things.

Pondering that, the next time you want to be unkind, ask yourself: do you want to live your life going in circles or would you rather go in a straight line to what you most want to have/be/do/say?

What is being unkind revealing about you?